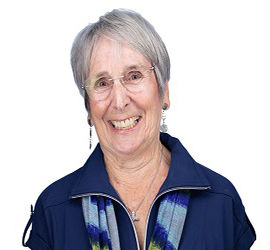 Valerie Crowe is an ex-pat who moved to Florida from the UK ten years ago and shows no signs of returning any time soon.

Having had a professional career in forensic science she observed that it doesn’t matter how many scientific papers one writes, they will not hold the attention of many young children. That’s when she decided that writing children’s stories may hold their attention in a more productive framework.

Living in the European environment with its rich history for the first part of her life has helped Valerie with the background of some of her stories, especially the Precious Knights series.

As she has often been reminded by her four grandchildren, stories need to be written down if they are going to be told and re told correctly to different generations. The four stories in the Adventure of the Precious Knights definitely owe their backgrounds to European culture, with the fourth book Are You a Dragon? bringing in the Scottish love of myths and monsters.

The onset of school and the joys of pet ownership for the grandchildren resulted in the next series of the ‘Panic’ books. With this series, Crowe has identified some of the problems that children face when they start school and also how the bond between a child and a pet can influence their actions. The third and last book in the Panic series is a Christmas story with the characters once again encountering a problem which gets solved in time for the holidays.

Future stories are being planned, and new characters are being formulated. Crowe shows no signs of hanging up her pen any time soon because her reading audience (especially her own grandchildren) is ever demanding.

Future stories are being planned, and new characters are being formulated. Crowe shows no signs of hanging up her pen any time soon because her reading audience (especially her own grandchildren) is ever demanding.

Future travel will provide more material, and more ideas for more stories. If you look hard enough, the material is all around you. You just have to sort it out, add your magic, and write it down. 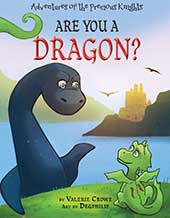 In this, the fourth book in 'The Precious Knights' series, a strange creature meets the young dragon, Timothy. Are You a Dragon? introduces Nessie, the Loch Ness Monster, all the way from Drumnadrochit in bonnie Scotland. Och Aye! 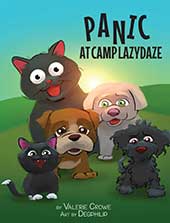 Panic at the Picnic! bk1

A new school, new friends, a beloved pet and a jealous classmate. This story deals with how spite and jealousy can spoil a good time for everyone. Luckily, true friendship, a smart teacher and the love between a girl and her dog win the day! (Coming November 15, 2021 to ePub) 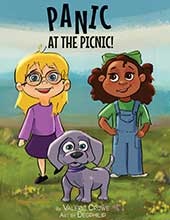 New friends and old friends (with a few turtles thrown in) all learn that they are stronger together, especially when danger threatens. The pets find out that by helping each other through this time they are forming a strong bond for the future. 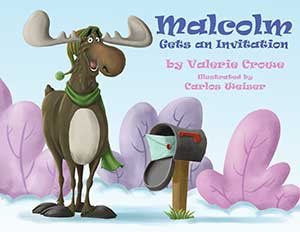 Malcolm Gets an Invitation

Not all friends fit into a standard pattern of what a friend should look like, and Malcolm the moose certainly is not standard. However, two of his best friends are determined that size should not stop Malcolm from being included in any fun party plans. Ingenuity and imagination help to keep Malcolm upright so that he and all his friends can enjoy the party.

New titles added every month! Will yours be the next one?

Use the code DocPub5 to receive a $5 discount on your Florida Authors and Publishers Association membership today! 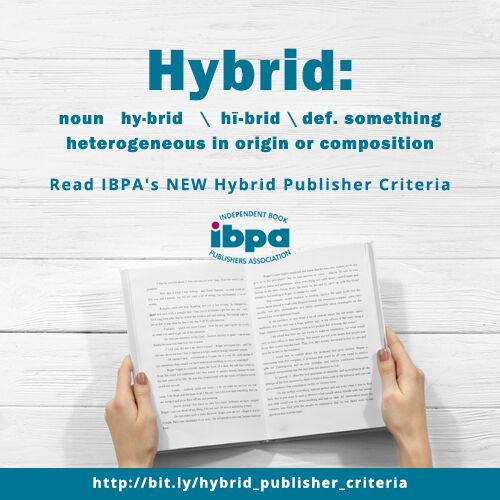 I'm new to book authorship, how do I get started?


What are some of the things that need to be budgeted for?